If you want to learn about Natural Language Processing, this post is a roadmap to help you.

What is Natural Language Processing?

Don't worry, I’ll break this down for you in clear, concise language.

Imagine a computer that continuously understands what you say and does exactly what you want. Now picture how natural it feels to speak to your computer. It’s almost as if you’re talking to another human being, but even better! Because the computer has a mind of its own. You tell your computer what you want, and it figures out how to do it for you. However, for all of this to happen, we first need our computers to understand our language. And the process of teaching them this language is called Natural Language Processing (NLP).

Sounds simple, right? Of course, the devil's in the details.

Let’s first look at the definition of NLP (according to Wikipedia) before we dig deeper.

We are using computers to learn to do the same things that people do when they read and understand sentences. However, computers need a lot of practice before they get good at finding patterns in what they see. When we teach them this, we give them a lot of examples that have certain rules associated with them. If we give them enough examples, they will be better at finding patterns in these examples and given enough time, they will be more efficient than humans at doing common job tasks.

Let’s look at some of the examples of NLP around us.

There are countless ways that NLP influences us today, but it's usually not apparent. Let’s look at how we use NLP daily without us realizing it:

Some of the other daily examples of NLP are Accurate Writing tools like Grammarly, Predictive texts (while emailing/texting on call, autocorrect and autocomplete), Chatbots and more.

Now that you know how NLP is used, you will see that there are many advantages to using it. Let’s look at some of them below.

Natural Language Processing (NLP) has many clear advantages.
Let’s review some of them below.

While NLP is great for improving workflow, there are several challenges to bear in mind.

There are thousands of diverse languages in the world. These languages can easily be understood by a human brain without much hassle. However, when it comes to machines, this same task becomes rather complex, which in turn presents a challenge for machines to interpret the vast amount of data being fed to them to analyze and in turn, speak or write.

If we just talk about the English language, there are many ambiguities involved in the same, which makes it a complex language to understand by the computer alone.

For example, let’s look at the sentence below.

“The professor said on Monday he would give an exam”

The above sentence can have two meanings, either on Monday the professor told them he would give an exam or that the exam would be given on Monday.

Another ambiguity arises when we deal with words with the same spellings and pronunciations but two different meanings (Homonyms) depending on the context.

Here, the word “bark” has 2 different meanings based on the context.

These ambiguities are easier for the human mind to understand. However, when it comes to machines, these can create some problems.

Some of the other problems machines face while interpreting languages are irony and sarcasm, error in the text, synonyms, slangs and more.

To overcome these, machines are fed billions of pieces of training data. The more the data, the better the model performs. As the field develops, we will probably see more practical solutions to some of these challenges.

The two main techniques used in NLP are Syntactic Analysis and Semantic Analysis.

There can be times when a sentence is syntactically correct, however, semantically incorrect. For example, consider the sentence, “Colorless green ideas sleep furiously.” In this sentence, each word is grammatically appropriate but has no useful meaning.

Both syntax and semantics are important to construct valid sentences in any language, and the same goes for NLP also. Therefore, both these techniques, i.e., Syntactic Analysis and Semantic Analysis are equally important for NLP.

Let's move on further to understand what Syntactic and Semantic Analysis are:

It’s also important to note that semantic analysis is one of the toughest challenges of NLP.

When we train any model, we try to break down complex problems into a number of small problems, build models for each and then integrate them. The same procedure is followed while dealing with NLP. We try to break down the process of understanding the English language into small pieces, build models for each and integrate them all. This is how we build a pipeline.
Let’s try to understand each step in detail.

My family is very important to me. We do lots of things together. My father teaches mathematics, and my mother is a nurse at a big hospital. My brothers are very smart and work hard in school. My sister is a nervous girl, but she is very kind. My grandmother also lives with us.

My family is very important to me.

We do lots of things together.

My father teaches mathematics, and my mother is a nurse at a big hospital.

My brothers are very smart and work hard in school.

My sister is a nervous girl, but she is very kind. My grandmother also lives with us.

In this step, we break the output sentences into individual words called “Tokens”. We can tokenize them whenever we find a space between 2 words or characters. Punctuation marks are considered as tokens as well, since they hold meaning too.

My family is very important to me.

We do lots of things together.

My father teaches mathematics, and my mother is a nurse at a big hospital.

My brothers are very smart and work hard in school.

My sister is a nervous girl, but she is very kind. My grandmother also lives with us.

Step 3: Predicting Part Of Speech For Each Token

In this step, we predict whether each token is a noun, verb, pronoun, adjective, adverb, determiner etc. We do this by feeding the tokens to a pre-trained part-of-speech classification model. This model is fed a lot of English words and the corresponding parts of speech they represent, so when in future a similar word is fed to the model, it knows the part of speech it belongs to.

It is important to note that models don’t understand the sense of the words, it just classifies them on the basis of the previous experience.

In this step, we feed the model with the root word.

Similarly, we can use it for verbs too, like, ‘Study’ and ‘Studying’ should be considered the same.

Many words in the English language are used more frequently than others like ‘a’, ‘and’, ‘the’ etc. These words add noise while doing the analysis. So, we take these words out.

Some NLP models will categorize these words as stop words and they remove these while doing statistical analysis. The list of stop words can vary depending on what you are expecting to receive as an output.

Dependency Parsing simply means finding out the relationship between the words in the sentence and how they are related to each other.In this step, we create a parse tree with root as the main verb. If we talk about the first sentence in our example, then ‘is’ is the main verb and it will be the root of the parse tree. After this we create a parse tree for every sentence taking with one root word, which is the main verb in the sentence. We also find the relationship between two words in each sentence.

Here as well, we train a model to identify the dependency between words by feeding many words to it. Though, the task is not an easy one.

Here, we group the words that represent the same idea.

“My brothers are very smart and work hard in school. “

Here, we can group the words “smart” and “work hard” as they represent the same person, i.e., the brother. We can use the output of dependency parsing to combine such words.

“My sister is a nervous girl, but she is very kind.”
Here, we know that ‘she’  stands for “The sister”, but for a computer, it isn’t possible to understand that both the tokens refer to the same things, because it treats both the sentences as two different things while it’s processing them. Pronouns are used very often in English and it becomes a tough task for a computer to understand that both things mean the same

These are the 8 basic steps that are involved in any NLP pipeline.

Hope now you get a clearer picture how a NLP model works.

Definitely, there is a lot more to NLP, however, we have tried to focus on the basics first.

Although we have discussed the basics of NLP today, from the definition to a NLP pipeline, there is a lot more to NLP.

I hope this post will help you gain some confidence to dive deeper into the same.

Thanks for stopping by! 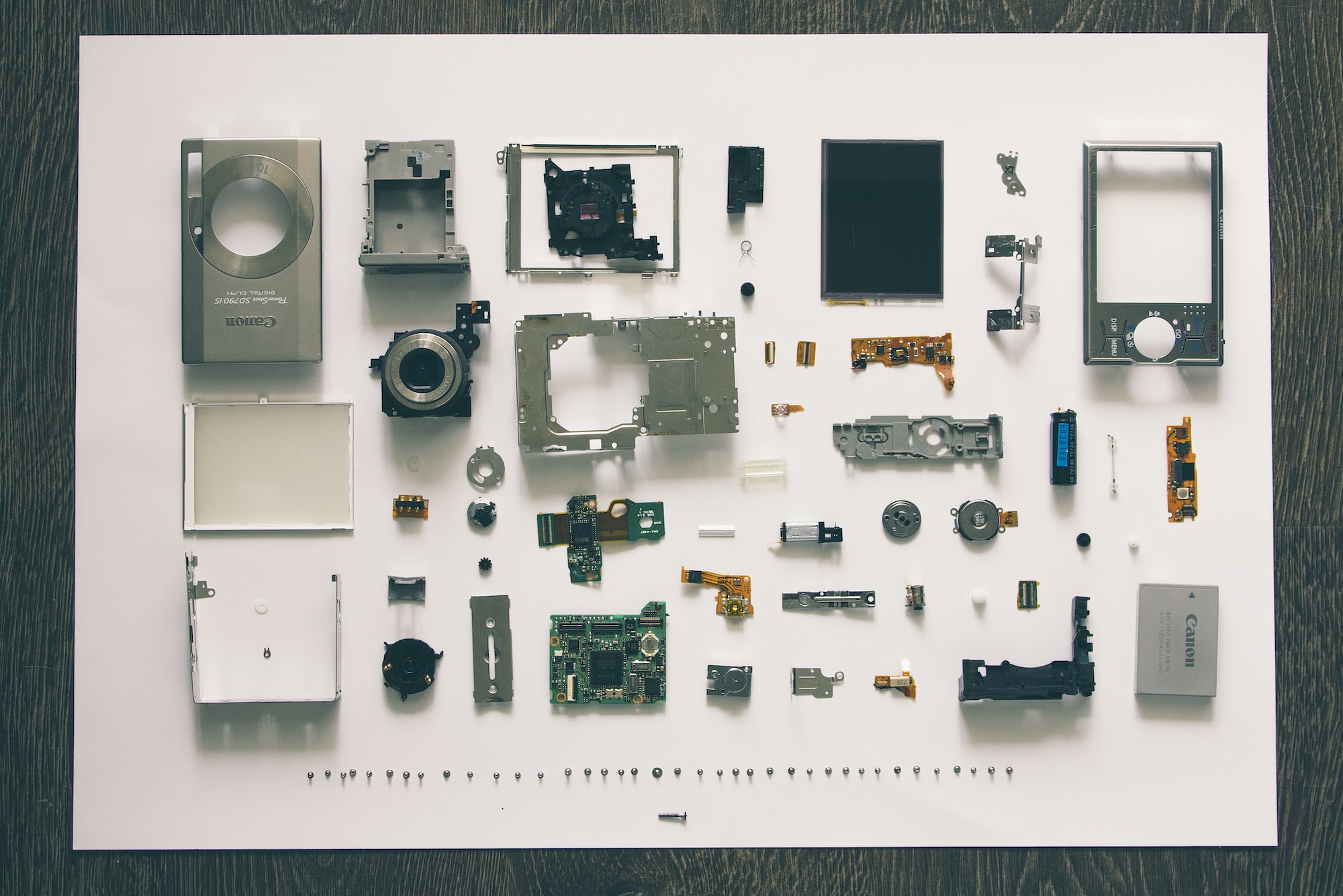 Learn about some of the top classification metrics every data scientist should know. 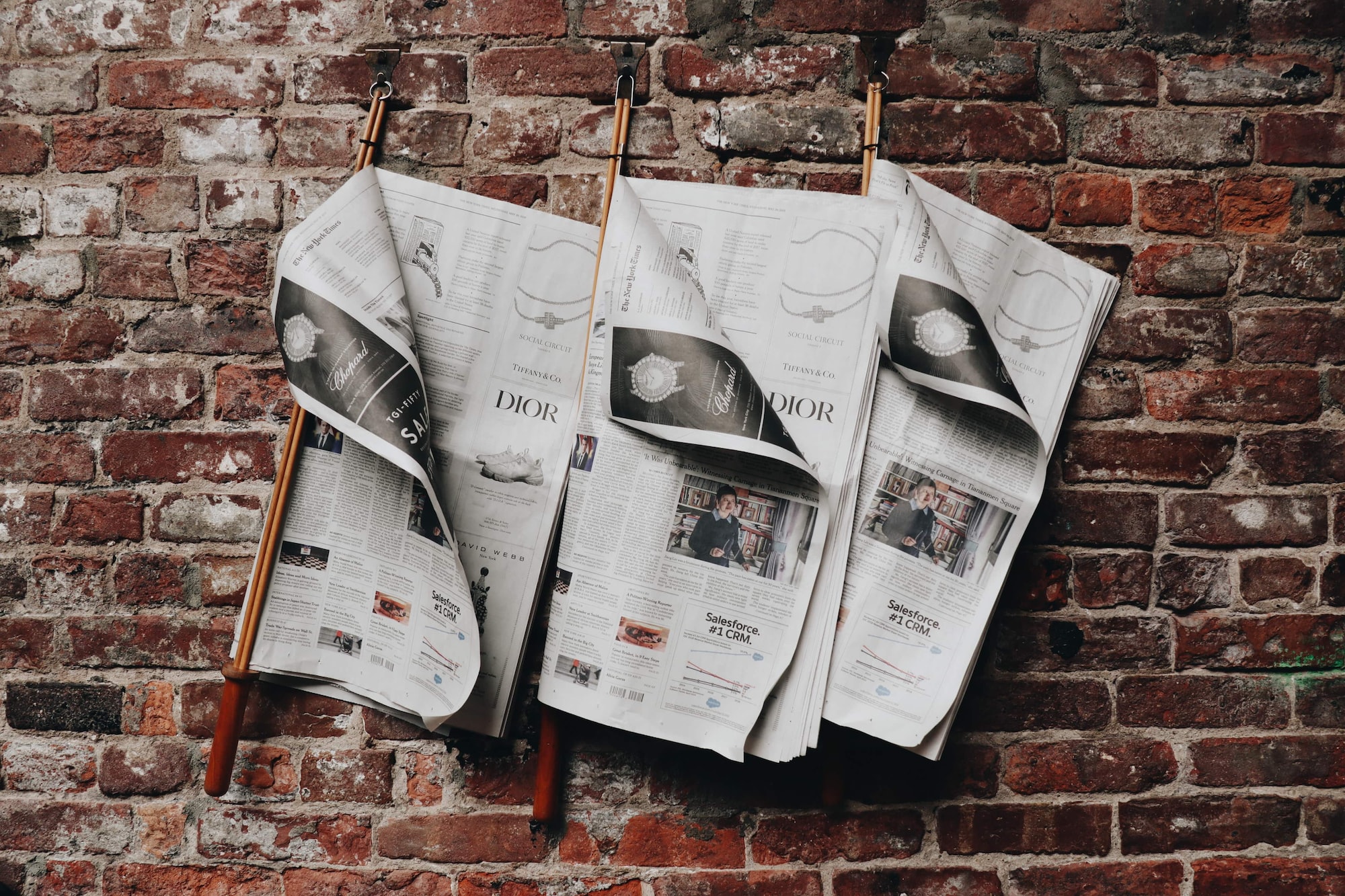 "11:07 am is the average time that people in the UK had already sipped on their first alcoholic drink during the Christmas holidays". So pour a glass (maybe), and catch on with the latest Data-World insights.