Welcome to the third and the final part of the series on 'Data Analysis using SQL' with a real-life  Android Apps Dataset to answer some analytics-oriented questions.

We hope you are finding the series an efficient way to learn SQL as well as Data Analysis. Visit the two parts in case you haven't;

Let's have a quick recap on the dataset we are using:

We will be writing our queries on Falcon SQL editor. Use this easy guide to set up Falcon on your computer and load the database into it, in case you haven't already.

Seems like you are all set. Let's solve some business questions using SQL !

SQL statements, clauses, and keywords used in the query are SELECT, FROM,COUNT(),GROUP BY and ORDER BY

• COUNT()is used to count the number of Apps in each 'Android Version'.

• GROUP BYis used to group the Apps in different types of 'Android Version'.

2. Find out the total number of Apps that are compatible with Android version 5.0 or above?

SQL statements, clauses, and keywords used in the query are SELECT, FROM,COUNT(), SUM(),WHERE, and GROUP BY .

•SUM() function returns the total sum of a numeric column.

• WHERE clause is used to filter records.

The following operators can be used in the WHERE clause:

3. Check out which 'Content Rating' of Apps has the maximum number of Installs and fetch a Top 10 Apps list (by installs) in that category?

The Apps with Content Rating as 'Everyone' has the most number of Installs that is 52179352961 installs. The top Apps in that Content Rating category are Messenger, Google Chrome, Gmail, Hangouts, etc.

SQL statements, clauses, and keywords used in the query are SELECT, FROM,AS, SUM(),WHERE,GROUP BY and LIMIT.

• MySQL supports the LIMIT clause to select a limited number of records.Whereas, Oracle uses FETCH FIRST n ROWS ONLY and ROWNUM and SQL Server and MS Access uses SELECT TOP clause is used to specify the number of records to return.

4. Are paid apps downloaded as much as free apps?

SQL statements, clauses, and keywords used in the query are SELECT, FROM,SUM() and GROUP BY

5. Does the Price of an App depend on its Rating?

There is no such dependence of Ratings over the Pricing of an App. The Highest Average Price is for the Apps with Rating 2.9 which is a relatively lower rating. The second highest Price of Apps is for Rating 3.8.

SQL statements, clauses, and keywords used in the query are SELECT, FROM,AVG(),GROUP BY and ORDER BY.

•AVG() function returns the average value of a numeric column.

6. Which Category of Apps do users don't mind paying for?

Despite the Paid nature of the Apps, Users tend to install the Apps in the Category of Games. I guess that is understandable! Second, on the list is the Category Family with 20649814 installs.

SQL statements, clauses, and keywords used in the query are SELECT, FROM,SUM(),WHERE, GROUP BY and ORDER BY.

7. Which Content Rating of Paid Apps have the users spent the most on?

SQL statements, clauses, and keywords used in the query are SELECT, FROM,WHERE,AS,GROUP BY and ORDER BY.

Well, that was the end of our 'Data Analysis using SQL' series. We hope you found the series informative and productive by not only learning about the SQL statements and functions but also applying them to a real-world scenario.

Check out our other series about the same using the 'Used Cars' dataset:

We hope to bring more informative content like this your way. Suppose you want more articles, tutorials, Data World updates delivered directly to your inbox - subscribe.

This post will introduce you to some amazing Data Science summer internships to apply to this summer and also how to build a portfolio to crack them. 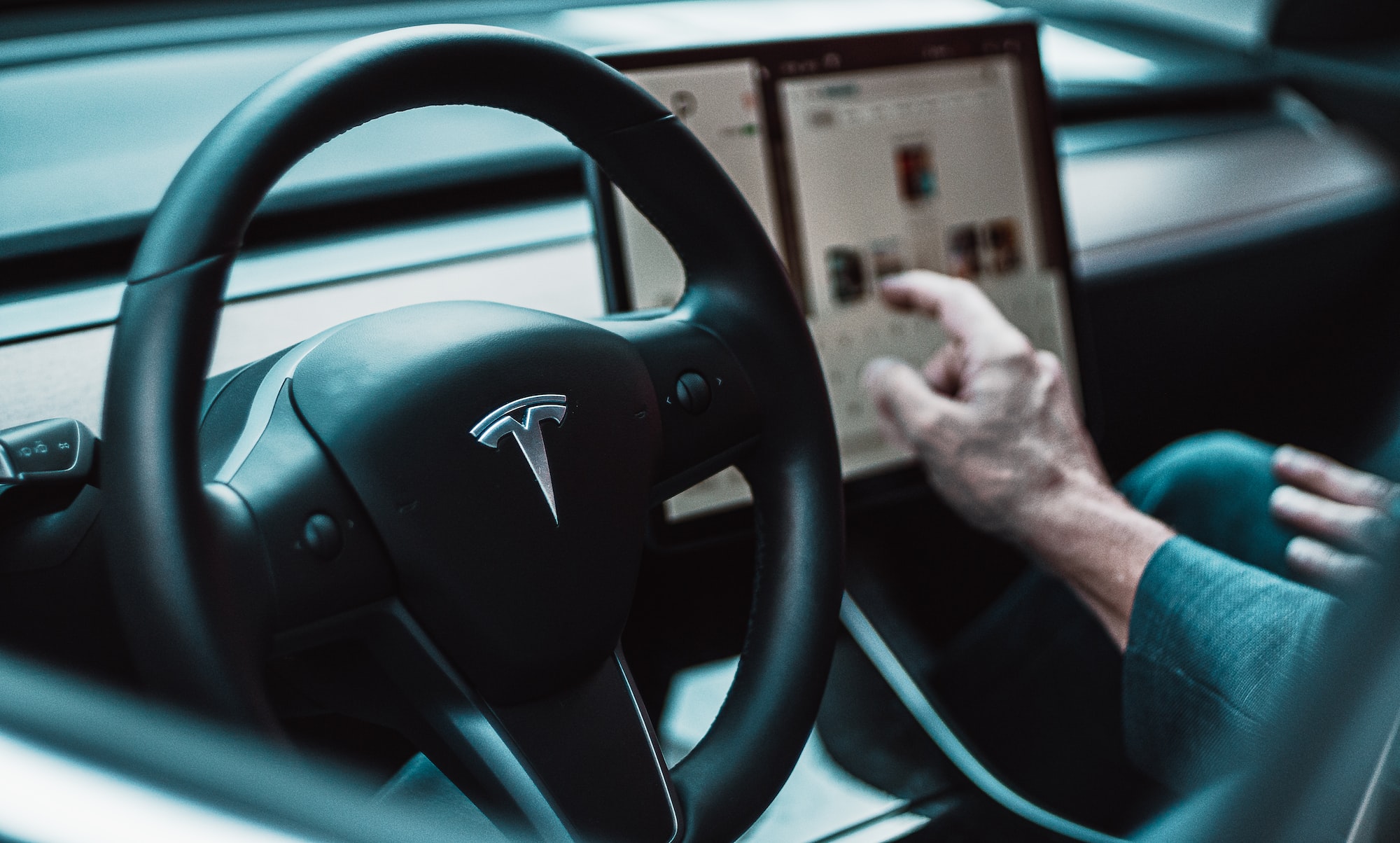 Overinterpretation - a cause of concern for neural networks. Models trained on CIFAR-10, for example, made confident predictions even when 95 percent of input images were missing, and the remainder is senseless to humans.