We will talk about some of the classification metrics every data scientist must know.

Let's first do a quick revision about what classification is.

A very common example of binary classification is spam detection, where the input data includes the email text and metadata (sender, sending time), and the output label is either “spam” or “not spam”.
So, the Machine learning model to detect whether an email is spam or not is built, and to evaluate its performance we need the performance metrics.

One question that comes to mind is, how would we know that when to stop the training and evaluation and when to call it good?
Here comes the role of classification metrics like Accuracy, precision, recall, AUC-ROC, etc.
Let us discuss them in brief.

The table above is named confusion metrics. It helps you find the best classification model by visualizing the performance of an algorithm, typically a supervised learning one.

Note: In unsupervised learning, it is usually called a matching matrix.

Some Terminologies of the Confusion Metrics:

The Classification Metrics that are commonly used for the Evaluation:

Definition: It is defined as the ratio of correctly classified observations to total number of observations.

Accuracy is not always the best metric to measure model performance when dealing with class imbalance. Class imbalance is a situation where one class is more frequent than the other.

In a model of fraud classification where 98% of transactions are genuine and only 2% are fraud, a classifier could be built that predicts all transactions as genuine and thus the model will have an accuracy of 98%. While the accuracy is high the model fails terribly at its real purpose to detect fraud transactions. Thus, we need a more nuanced metric to access the performance of a model in such cases.

Consider a model to predict spam email. So, here spam is our positive class. So, specificity will be

Specificity is used for spam filter models where it is better for an email user to rather send spam to inbox (False Negative) than send real email to the spam filter (False Positive).

In case of the example of mail prediction as Spam,

Simply stated the F1 score sort of maintains a balance between the precision and recall for your classifier. If your precision is low, the F1 is low and if the recall is low again your F1 score is low.
If you are a police inspector and you want to catch criminals, you want to be sure that the person you catch is a criminal (Precision) and you also want to capture as many criminals (Recall) as possible. The F1 score manages this tradeoff.

What is the ROC curve?
A ROC curve (receiver operating characteristic curve) is a graph showing the performance of a classification model at all classification thresholds.
This curve plots two parameters:

These were some metrics that you must know as a data scientist to be able to assess your Classification model's performance.

We have attached some affiliate links in this post to relevant resources as sharing knowledge is never a bad idea.
I hope you will read it profoundly.

Thanks for being here and giving us a chance to make things simple for you.
Stay tuned for more! 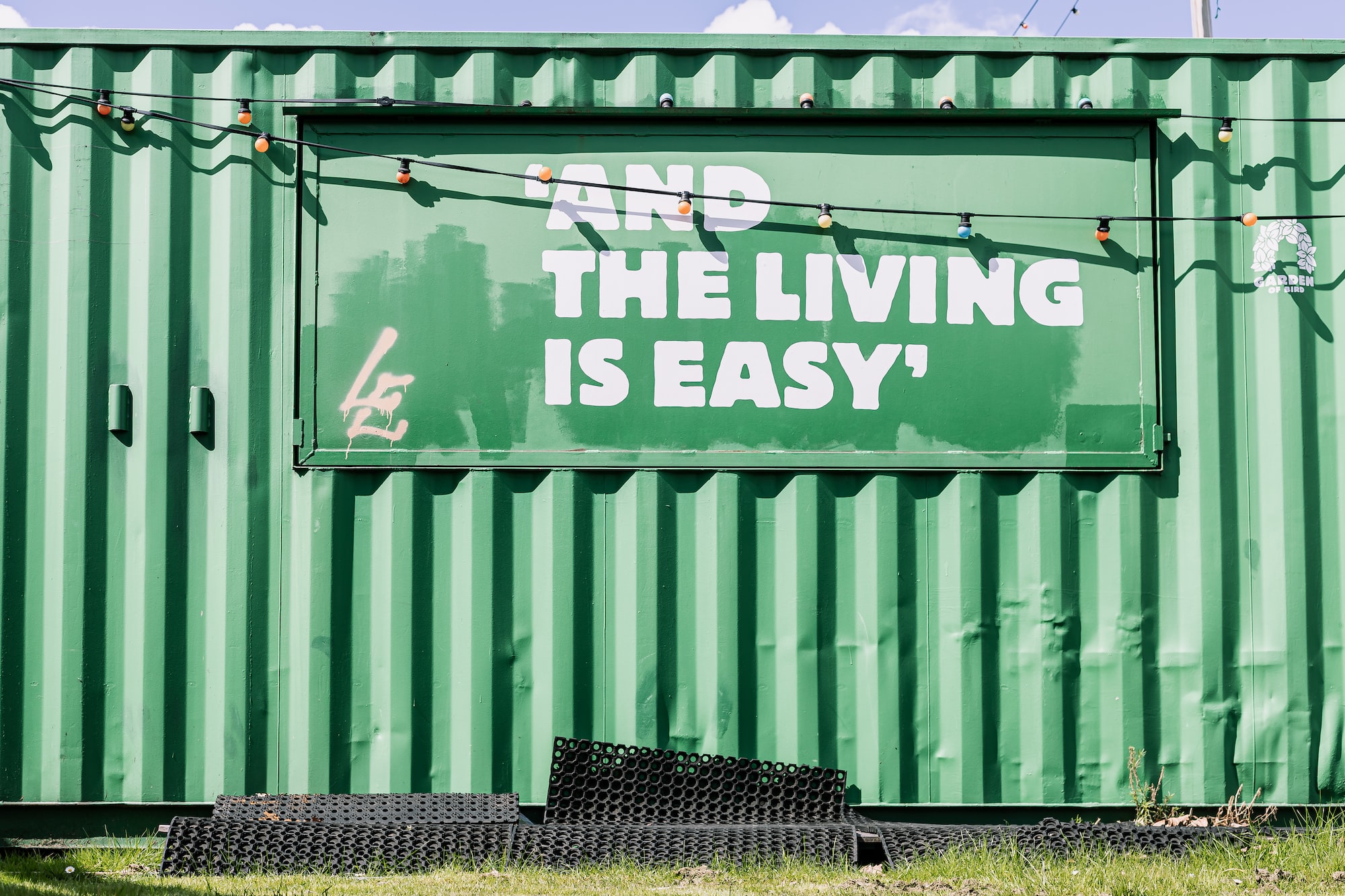 In this post, we talk about the top and most useful python libraries used by top data scientists around the world for ML and DS 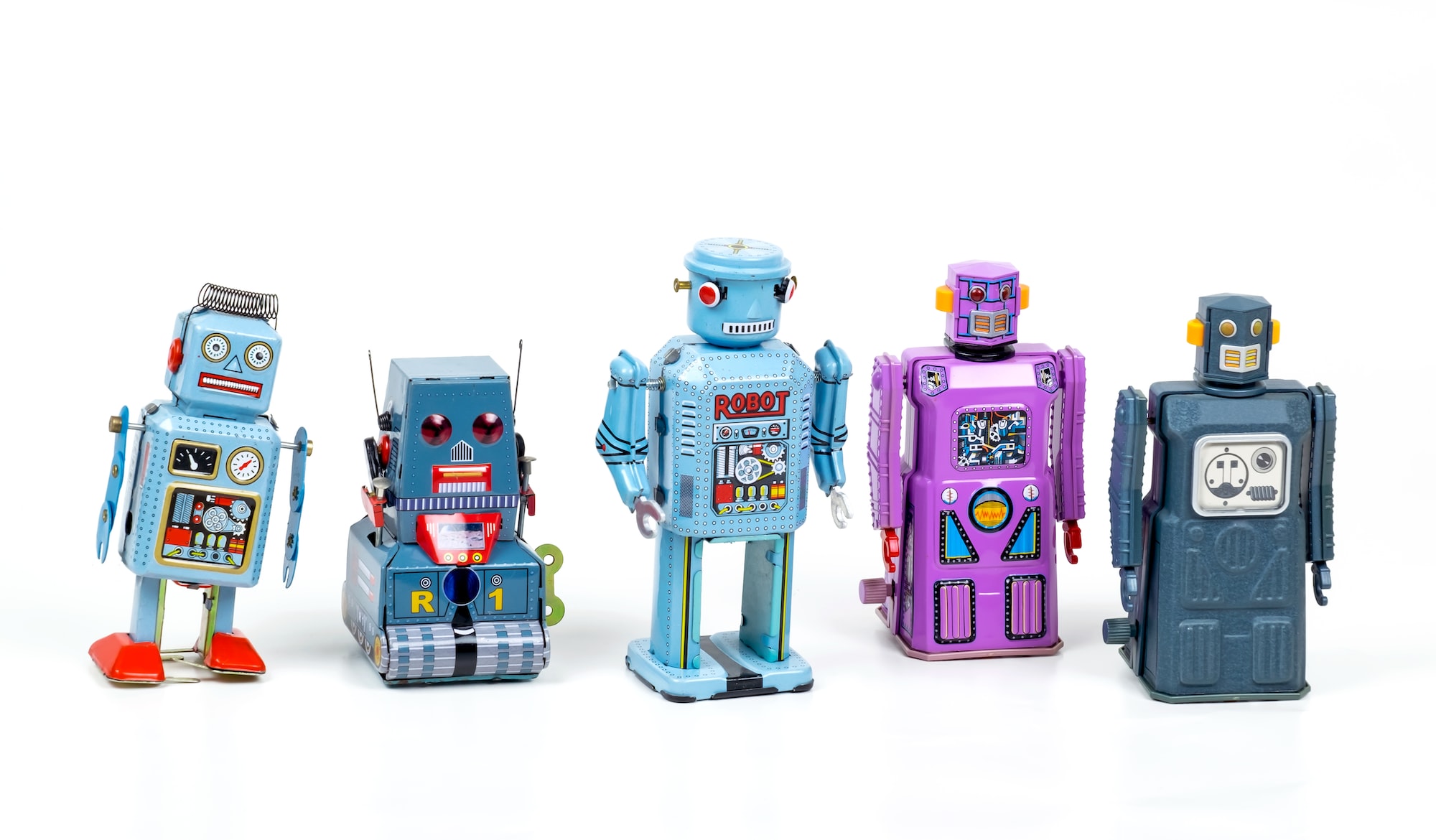 If you’re a newbie and want some solid NLP foundation? This is the best place to start. Learn the basics of NLP here and get started!