Docker is a technology that makes it very easy to try a piece of software or technology without running into installation problems that you would otherwise run into if you were to install software directly or natively on your system. Docker gives you an environment that you can keep separate from the rest of your computer and use this environment as a playground to try different technologies.

In the post below I describe creating an R environment using RStudio Server with Docker.

If you don't have Docker installed, then get Docker Desktop here. Once installed the instructions below describe setting up RStudio Server.

GET RSTUDIO DOCKER IMAGE
In a terminal invoke the following commands;

docker images will list the images you have locally. With the rstudio image downloaded, you are ready to start RStudio Server.

docker run command creates a container from an image. The flags you pass to the command are described below;

-d is to start a container in detached mode. Setting this will return the terminal prompt back to you after invoking command.

Mounting folders allows you to store critical files, code, data on your host system while using a container only for processing.

Finally, in the docker run command, after the flags have been set ypu specify the image name in this case rocker/rstudio.

You now have RStudio Server running inside a container and available to you on the host. Open up a browser and type localhost:8787 in the address bar. Login with rstudio as the username and the password you set in the environment variable.

What we did earlier was to download a pre-built image. These images are contributed by people who have written a Dockerfile (recipe for building up the image), developed the actual image from the Dockerfile and then submitted it to Docker Hub for distribution.

As an example, consier the tidyverse Docker image. The Dockerfile can be found here and is also shown below.

docker build -t tidyverse-custom:first . will build your custom image from the Dockerfile you just created.

Once your image is ready, you can invoke docker run on your image with the same flags described above to stand up a container running RStudio Server with R libraries of your choice.

Remember to choose another host port if 8787 on your host is still in use. I've used 8799 in the command above. 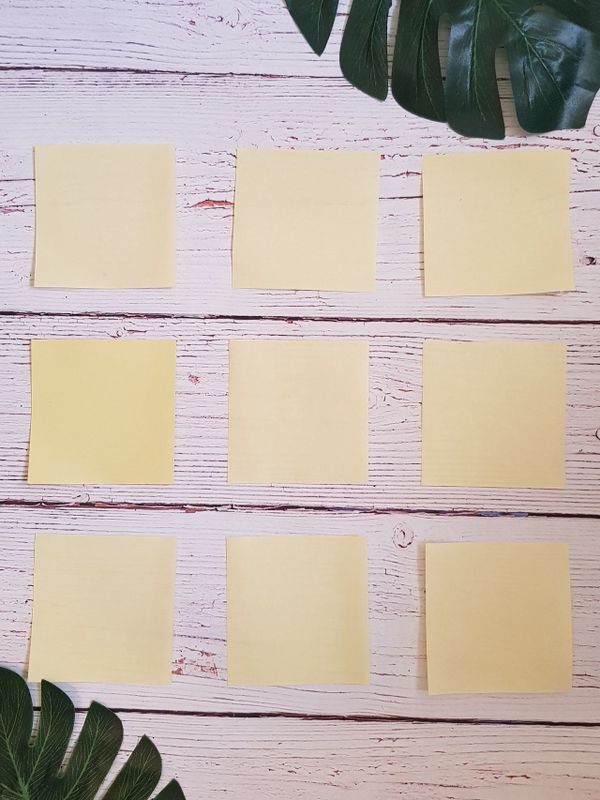 It isn't often that you need to label lots of images. But when the need arises you can use many of the pre-trained deep neural network models available for image 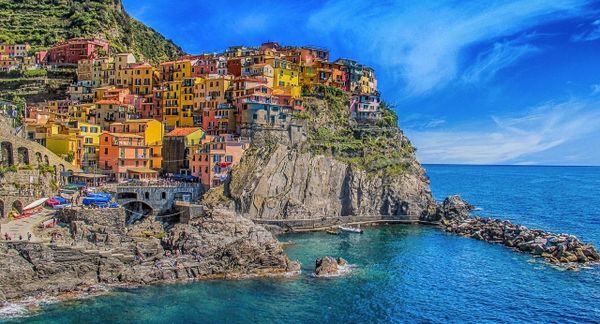 PostgreSQL is a very versatile database. If you want to learn SQL, then a quick way to start is to 1) grab some data you want to analyze 2) insert