Greetings present & future Data-Scientists! If you want to learn Deep Belief Network in a comprehensive yet simple way, you’re in right place. You’re going to do just fine with the knowledge of the deep belief network in this article.

This is an era of artificial intelligence. We encounter AI (Artificial Intelligence) in our everyday life. If we talk about machine learning, AI plays a precarious role in taming the complexity of growing IT networks.

You got it right, it's Deep Belief Network.

What are Deep Belief Networks?

Now, let’s find out what Deep Belief Networks really are. Deep Belief Networks (DBNs) were invented as a solution for the problems encountered when using traditional neural networks training in deep layered networks, such as slow learning, becoming stuck in local minima due to poor parameter selection, and requiring a lot of training datasets.

DBNs were initially introduced in (Larochelle, Erhan, Courville, Bergstra, & Bengio, 2007) as probabilistic generative models to provide an alternative to the discriminative nature of traditional neural nets.

Generative models provide a joint probability distribution over input data and labels, facilitating the estimation of both P(x|y) and P(y|x), while discriminative models only use the latter model P(y|x).

DBNs consists of several layers of neural networks, also known as “Boltzmann Machines”. Let’s have a look at the figure below.

We can see that each of the Boltzmann machines is restricted to a single visible layer and a hidden layer.

Let’s have a short overview of what the Boltzmann Machine is. Boltzmann Machine is an integral part of mechanics having statistics and helps to get to understand the impact of parameters like Temperature and Entropy in the quantum states in the domain of Thermodynamics.

This, my friend, makes it special.

Restricted Boltzmann Machines (RBMs) can be considered as a binary version of factor analysis. So instead of having many factors, a binary variable will determine the network output. The widespread RBNs allows for more efficient training of the generative weights of its hidden units. These hidden units are trained to capture higher-order data correlations that are observed in the visible units.

The generative weights are obtained using an unsupervised greedy layer-by-layer method, enabled by contrastive divergence (Hinton, 2002). The RBN training process, known as Gibbs sampling, starts by presenting a vector, v, to the visible units that forward values to the hidden units. In the reverse direction, the visible unit inputs are stochastically found to reconstruct the original input. Finally, these new visible neuron activations are forwarded so single-step reconstruction of hidden unit activations, h, can be attained.

RBM is like BM just with a small difference. In a Restricted Boltzmann Machine, there are no connections between nodes within a group i.e. visible and hidden. This makes it easy to be implemented and trained.

To be more clear, RBM has fewer connections.

How do we create a Deep Belief Network?

This network becomes more interesting once you get to know the process of its creation. Let’s dig into the creation of the Deep Belief Network.

Each record type contains the RBMs (Restricted Boltzmann Machine) that make up the layers of the network, as well as a vector reflecting the size of the layers, and in the case of the classification DBN, the number of classes in the representative dataset.

The DBN record reflects a model that is nothing more than stacked RBMs, but the CDBN record contains the top-level associative memory that is actually a CRBM record. This allows for training the top layer to generate class labels corresponding to the input data vector and to classify unknown data vectors.

Learning a Deep Belief Network Training, a DBN is greatly simplified by the fact that it’s composed of RBMs that are trained in an unsupervised manner. RBM training time dominates the overall DBN training time but makes for simple code.

CDBNs ( Convolutional Deep Belief Networks) require the observation labels to be available during the training of the top layer, so a training session involves first training the bottom layer, propagating the dataset through the learned RBM, and then using that new transformed dataset as the training data for the next RBM.

This continues until the dataset has been propagated through the penultimate trained RBM, where the labels are concatenated with the transformed dataset and used to train the top-layer associative memory.

Let's discuss some benefits and drawbacks of DBNs.

We’ve discussed the deep belief network and the Boltzmann machine. Now let’s compare them and see which one is more accessible.

That’s why the first two layers form a Restricted Boltzmann Machine of Deep Belief Network and then the succeeding layers form a directed generative model.

Just like that, each pair of layers form an RBM in a Deep Boltzmann Machine.

DBN has many real-life applications. We’re going to take a look at some of them.

In the article above, we briefly discussed the Deep Belief Network. This definitely a good place to learn all about DBNs.

For more such articles to be delivered to your inbox - subscribe! 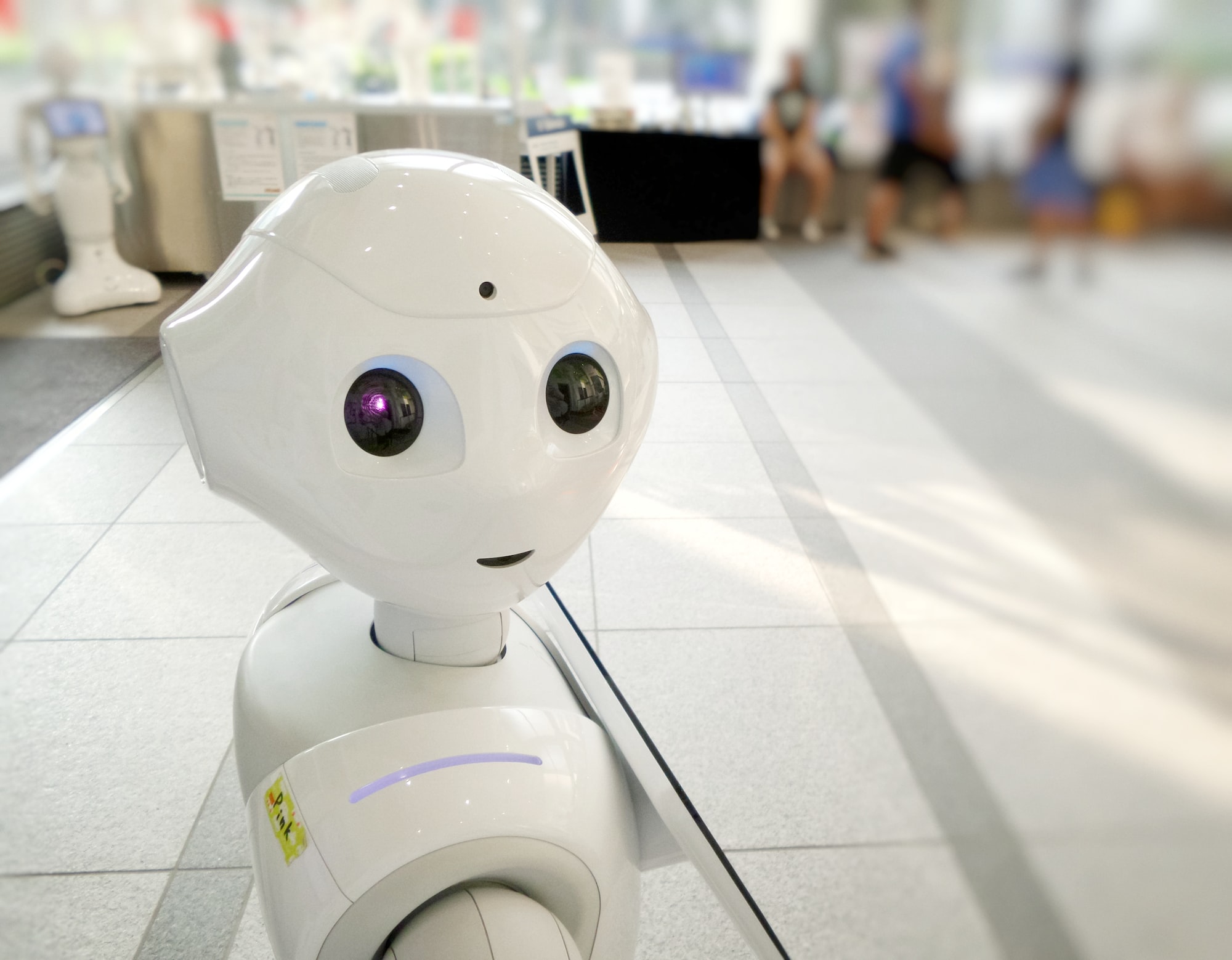 According to statistics, the artificial intelligence market was valued at the shocking USD 62.35 billion in 2020 during the covenant in the pandemic. 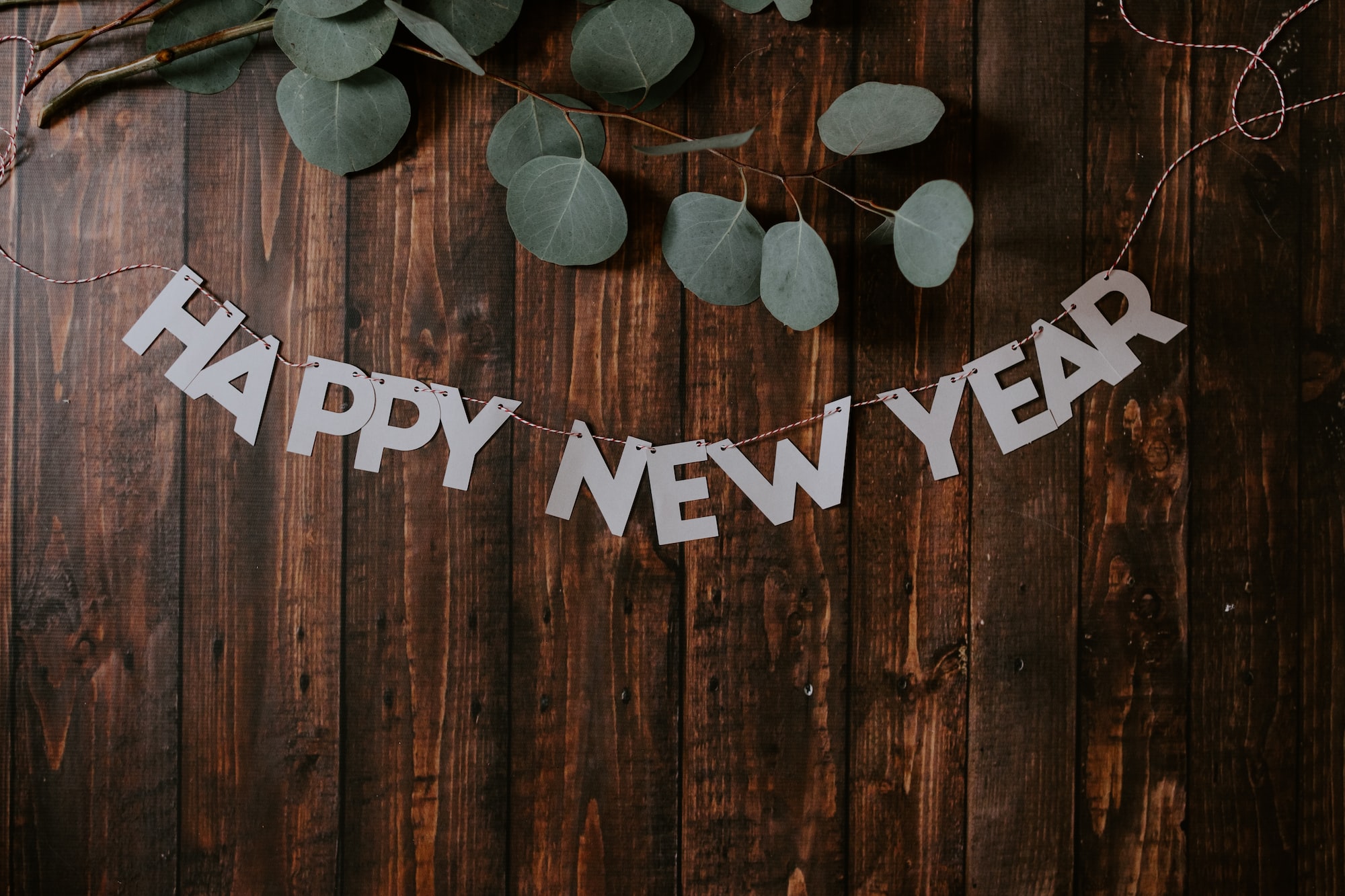 New year, New Newsletter format! Catch up with the latest chatter around the 'Data World'.